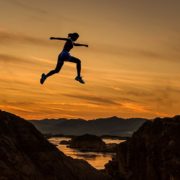 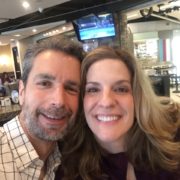 When you're married to the CFO there's bound to be conflict; One simple step to resolve issues and get back to work 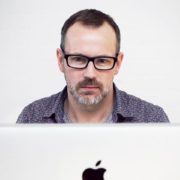 What is Presence Anyway? 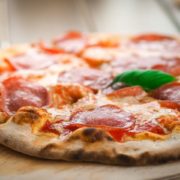 Next Time, I'm Ordering the Pizza 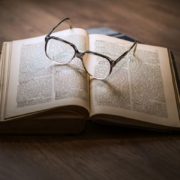 A Tale of Two Events 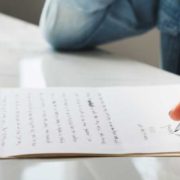 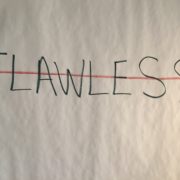 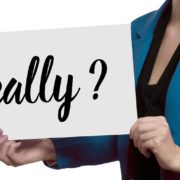 How Not to Get Things Right
2 replies 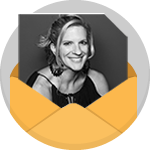